skip to main | skip to sidebar

I love finding things like this - an adorable publicity release about Dorothy showing off her zodiac sign as embellishments on her clothes. What didn't the MGM Publicity Department think of?! When I think of all the photos I have seen of her doing silly things or wearing crazy outfits I can imagine they didn't miss much. At least this is alot less goofy than the license plate dress shown in an earlier post. 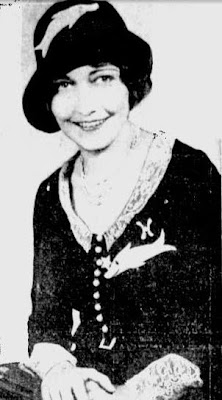 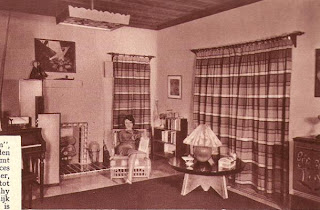 According to the 1930 United States Federal Census, Dorothy lived in a home at 294 South Carmelina Drive in Los Angeles. She lived here with her chauffeur named Harry and cook named Maude (Harry and Maude were married). The house, a classic Spanish Revival bungalow, and garage were built in the Brentwood Club Estates in 1926 at a cost of $5,500. Supposedly, the house was a gift from her then love interest cowboy actor Tom Mix. 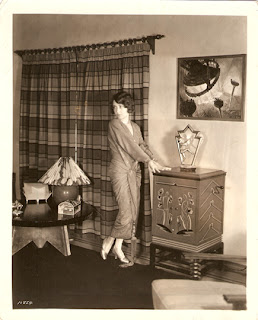 The house was put on the market and sold in October of 1933. No doubt a bad financial time for Dorothy and her then husband William Boyd as both of their careers had stalled and the strain on their marriage had begun. The house changed hands a few times over the years.Dorothy's old house washas been featured in two books and a home magazine due to all the lovely care and design brought into it by its current owners.
By 1987 this house was ready for demolition but the owners realized its supposed historic value and donated it to California State University, Dominguez Hills for use as a dean's home. Those plans never materialized so the house was moved to Sunland and put in storage. In 1991 it was bought, moved to Pasadena California and is now a beautiful and well manicured private residence. 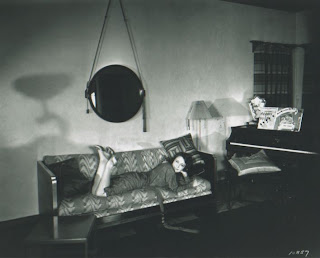 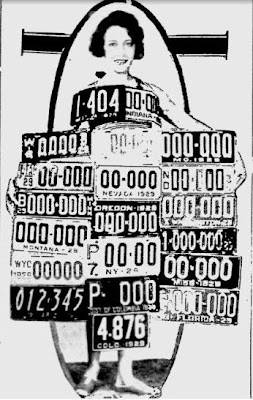 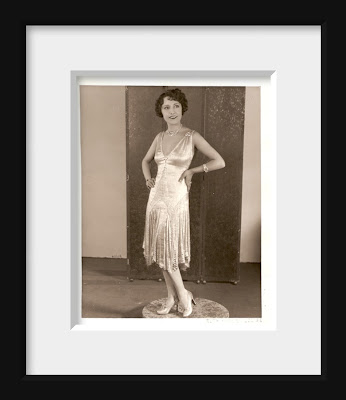 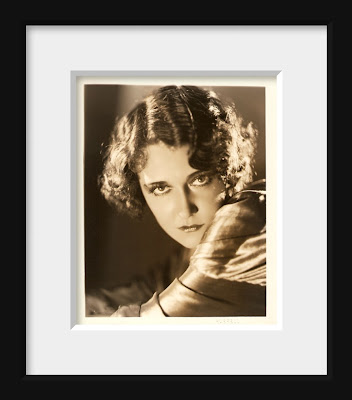 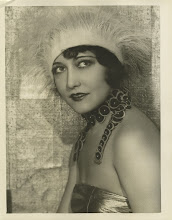 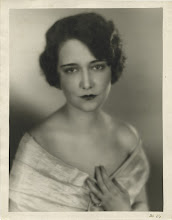 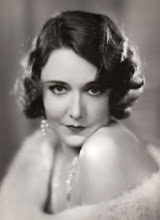 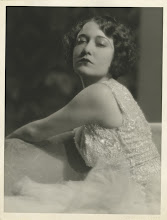 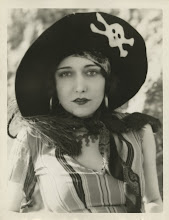 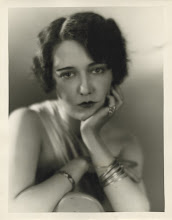 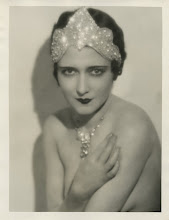